‘Walking in the fog’: leadership for uncertain times 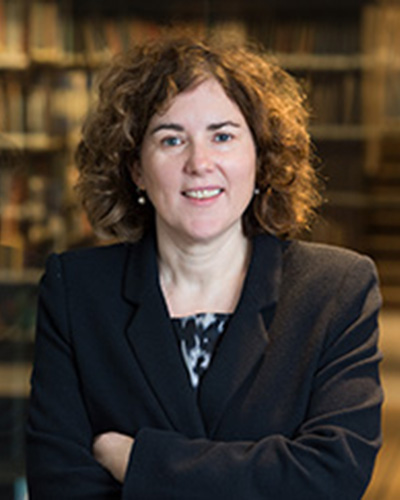 ‘Walking in the fog’: leadership for uncertain times

We can see changes coming that will transform our workforce. To embrace these changes and come out stronger, we need to adopt a leadership model for effecting change in uncertain times and redefine how we as a sector see innovation.

Libraries have accommodated a lot of change since the 1970s. But the changes that are coming will be far more disruptive and fundamental than anything we’ve seen so far. A working paper from 2013, The Future of Employment: How susceptible are jobs to computerisation? found that 47% of US jobs were at risk. In a European study of 2014 this figure was 54%. Artificial intelligence is disrupting society faster than any previous technological change in history, affecting both routine and non-routine tasks.

We can’t predict the future, but this much is clear: if things continue to develop in the same direction, there won’t be jobs for everyone.

Libraries have shown an entrepreneurial spirit in introducing new initiatives. On the other hand, we’ve found it difficult to stop doing things. This talk will focus on the best leadership style for the context we now find ourselves in and describe the ways in which RLUK can collectively support and champion this.